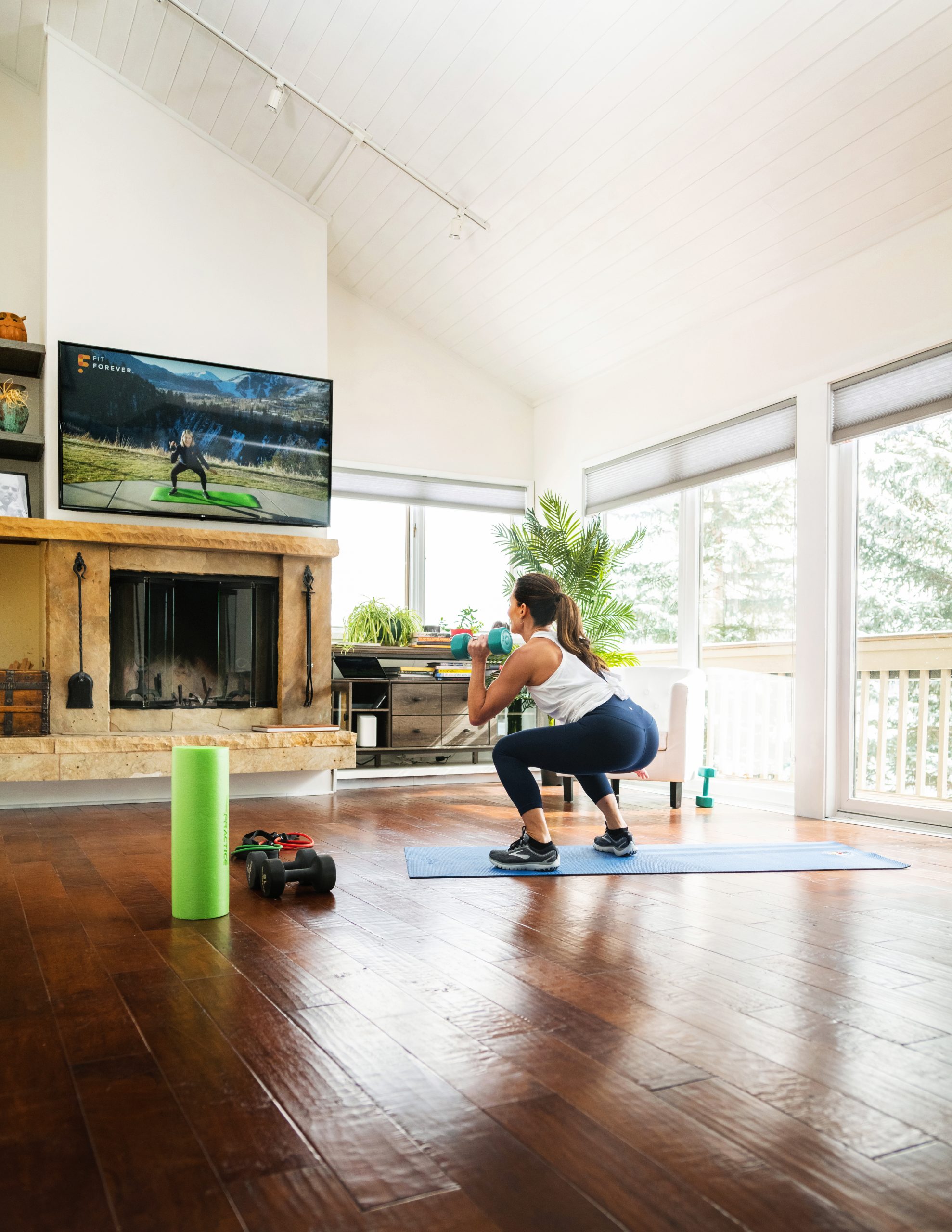 What happens if you do: Enhanced vigor and mental clarity, and more capacity for exercise.

What happens if you don’t:  That dull-and-sluggish feeling

One in four people suffers from general fatigue that’s not associated with a serious medical condition. You’re beat, for no particular reason.

It may sound strange, but science shows that expending energy by engaging in exercise actually creates more energy. I’m not saying that you’re going to feel like Charles Atlas immediately after a workout, especially if you’ve been sedentary for a while.  But after a brief rest and refueling, you’re likely to get a rush of vigor and good feelings that send you racing off to get things done. I’ve been known to bathe two dogs, wash the deck, and prune the rose bushes in the hours after making myself exercise, when before I hit the mat, what I really wanted was a nap.

For people who are typically sedentary, even low-intensity exercise — such as taking a brisk walk for as little as 20 minutes — has been shown to help to fight fatigue, but at least 20 minutes of low-to-moderate aerobic activity three days a week will multiply the effect.

Why does this happen? First of all, the right kind of exercise — not too much and not too little — gets your heart rate up, and increases blood circulation, carrying oxygen and nutrients to muscle tissue, improving their ability to produce more energy. The stronger and more efficient your muscles are, the better they handle the body’s energy-boosting mechanism, adenosine triphosphate (ATP), which acts directly on the central nervous system to increase energy and reduce fatigue. To speed recovery from that blah feeling, boost your supply of ATP with fatty acids and protein from lean meats like chicken and turkey, fatty fish like salmon and tuna, and nuts. Drinking plenty of water, limiting caffeine, and getting plenty of sleep also helps your body stock up on ATP.

Endorphins, the body’s feel-good chemicals, are released whenever we do something that requires a sustained burst of physical exertion. That enhanced vigor and even mental clarity tend to follow. But for endorphins to be released in maximum quantities, they must interact with the receptors on mood-enhancing neurotransmitters such as dopamine, norepinephrine, and serotonin. Fortunately, exercise also boosts that supply of neurotransmitters. So consider replacing that afternoon “survival” cup of coffee with an exercise session, and replace your nap with a rush of get-up-and-go.

Excuse me now — it’s three in the afternoon and I really need to go do some planks.

If you’d like to safely increase your mobility, give FITFOREVER a try FREE for one week. It will change your body and change your life. 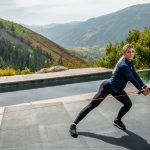 Move Your Ass! The Top 3 Approaches to Resuming Workouts 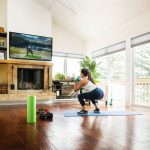 What Happens to Your Energy Levels When You Start Working Out? 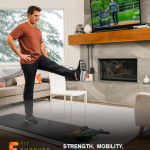 Mobility or Flexibility: Which is Better? 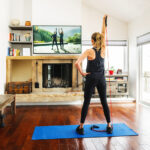 Bone and Joint Health: Training Your Brain to Commit to Exercise 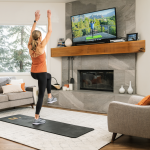 KEEP IT UP! Motivational Tips from Expert Chris Crowley